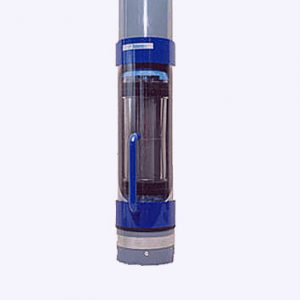 “Diana” is the simplest Pneumatic Tube System Quirepace offer. It is a 2-way system designed to efficiently move a carrier from one point to another and finds diverse applications in all industry sectors.

“Diana” consists of two stations which are usually “Sliding Sleeve”, but may also be other designs. Diana is a very robust system that has been in use for over 40 years. It is a simple system designed to move a carrier from one end of the tube to the other and back again. Variations in design occur as a result of the tube size, payload, distance to be covered and the duty cycle, with various single and three phase exhausters available to suit different applications.

Diana may also be configured for either single carrier transmission at a time, or multiple carriers moving in the same direction simultaneously.

The applications for Diana within Commercial, Industrial and Retail business sectors are diverse; Systems can be used for cash, documents, samples, jewellery, specimens, in fact any small payload that needs to be transported between two places. In food factories, a Diana system can provide isolation between “clean” and non-controlled areas. 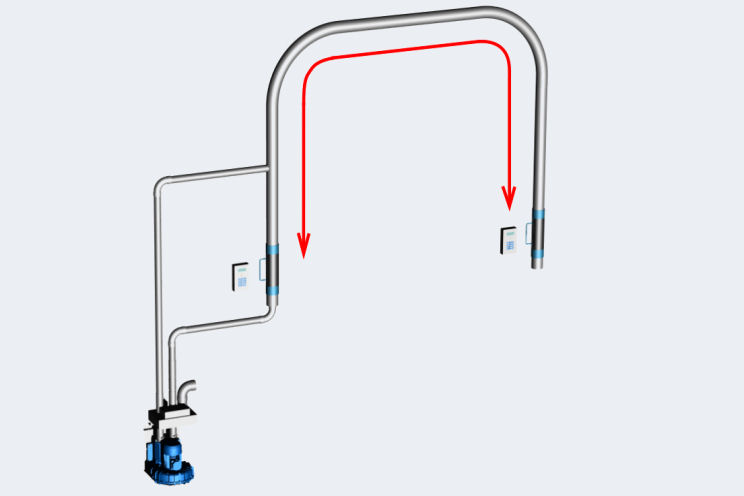