One million metres, or 1000km. This is the distance that the Pneumatic Tube System at Central Manchester University Hospitals is transporting carriers every day, since the recent software upgrade to Quirepace MINERVA.

Originally installed in 1996, the Quirepace Pneumatic Tube System on the Central Manchester site has been extended considerably over the years and now extends across the whole campus connecting together Manchester Royal Infirmary, Manchester Eye Hospital, Saint Mary’s Hospital and Manchester Childrens’ Hospital. The installation consists of over 130 stations on 19 systems.

The recent upgrade to MINERVA has enabled the overall performance of the network to be maximised and become even more efficient through better integration and an improved dynamic Graphical User Interface.

Since the update, the network regularly makes more than 5000 daily carrier movements, hitting a peak of 7000 on busy days. The system extends more than 600m between the furthest stations, and with most movements in excess of 200m the Pneumatic Tube System routinely moves carriers 1000km, or 1,000,000m daily! 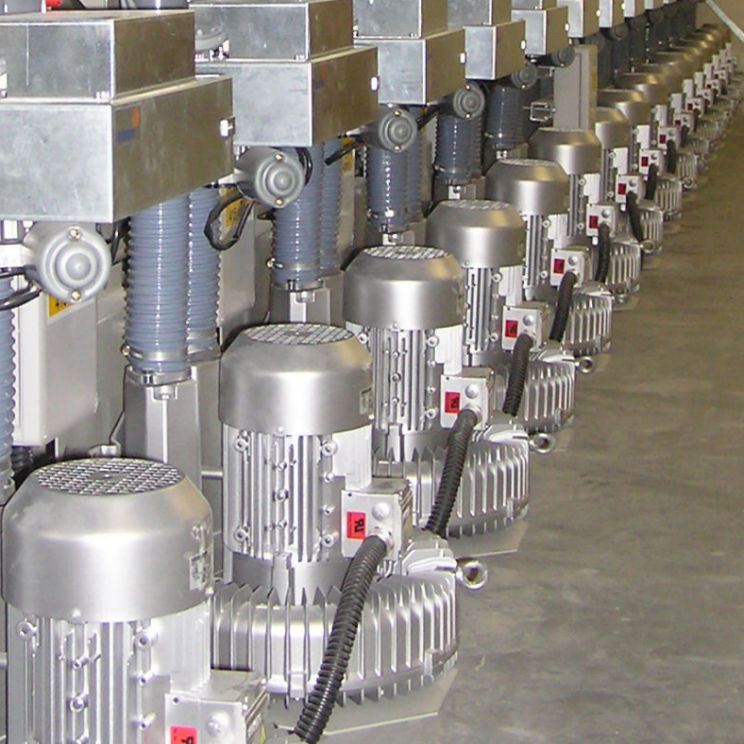